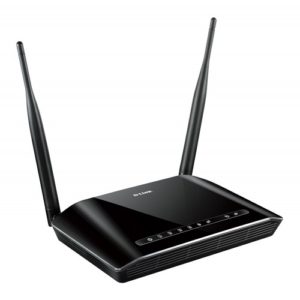 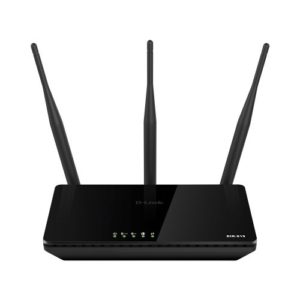 D-Link DIR-841 AC1200 MU-MIMO Wi-Fi Gigabit Router is able to quickly create a high-speed wireless network at home or in your office, which lets computers and mobile devices access the Internet virtually anywhere (within the operational range of your wireless network). This router is features with Gigabit Ethernet WAN port, Fast Ethernet LAN ports, Up to 300Mbps for 2.4GHz and up to 867Mbps for 5GHz, Switch to following modes – router, access point, repeater, or client, IPV6 Support with Extreme Wi-Fi Performance with MU-MIMO. The Gigabit router supports multiple functions for the wireless interface like several security standards (WEP, WPA/WPA2), MAC address filtering, WPS, WMM. In addition, the device is equipped with a button for switching the Wi-Fi network off/on. When you leave home, you can easily switch the router’s WLAN by pressing the button, and devices connected to the LAN ports of the router will stay online.In this router, Transmit Beamforming technology allows to flexibly change the antennas’ radiation pattern and to redistribute the signal directly to wireless devices connected to the router. The Multi-user MIMO technology allows to distribute the router’s resources to let multiple wireless clients use the Wi-Fi network efficiently, keeping high rates for HD media streaming, lag-free gaming, and fast transfer of large files. Smart adjustment of Wi-Fi clients is useful for networks based on several D-Link access points or routers – when the smart adjustment function is configured on each of them, a client always connects to the access point (router) with the highest signal level. Support of guest Wi-Fi network allows you to create a separate wireless network with individual security settings and maximum rate limitation. Devices connected to the guest network will be able to access the Internet, but will be isolated from the devices and resources of the router’s LAN. Here the Dual-core processor boosts multitasking computing power and improves throughput speeds for all of your applications. The wireless router DIR-841l built-in firewall. The advanced security functions minimize threats of hacker attacks, prevent unwanted intrusions to your network, and block access to unwanted websites for users of your LAN. In addition, the router supports IPsec and allows to create secure VPN tunnels. It is also built-in Yandex. The DNS service protects against malicious and fraudulent web sites and helps to block access to adult content on children’s devices. From your home, you can seamlessly stream HD video, surf the web, Skype your friends and play online games from wherever you are so you’ll always get the best experience and also Improves coverage by directing bandwidth to your devices as you move around your home.

What is the price of D-Link DIR-841 AC1200 MU-MIMO Wi-Fi Gigabit Router in Bangladesh?

There are no reviews yet. 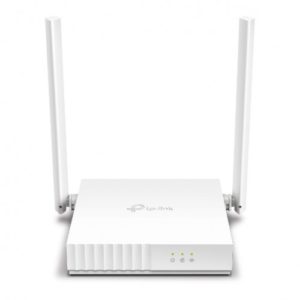 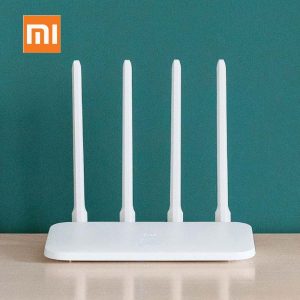 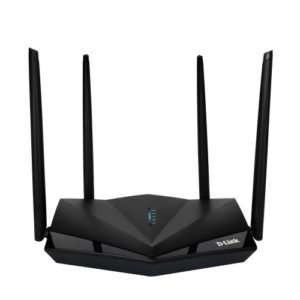 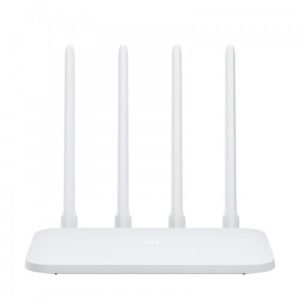 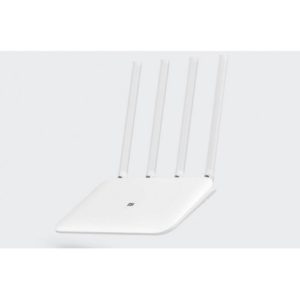 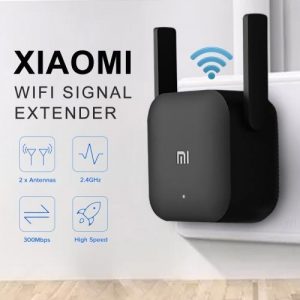 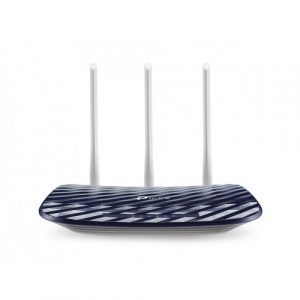 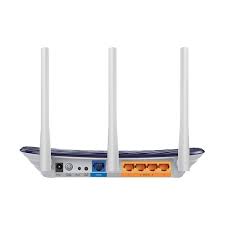 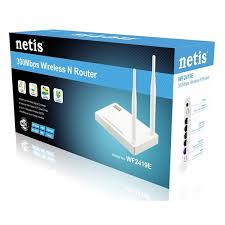 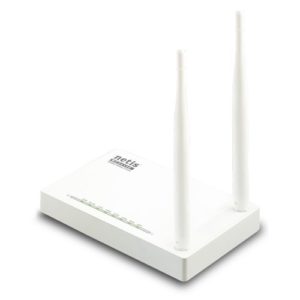 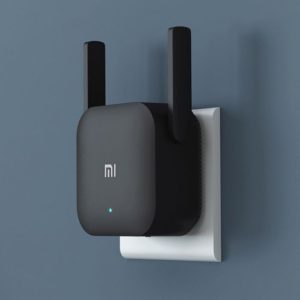 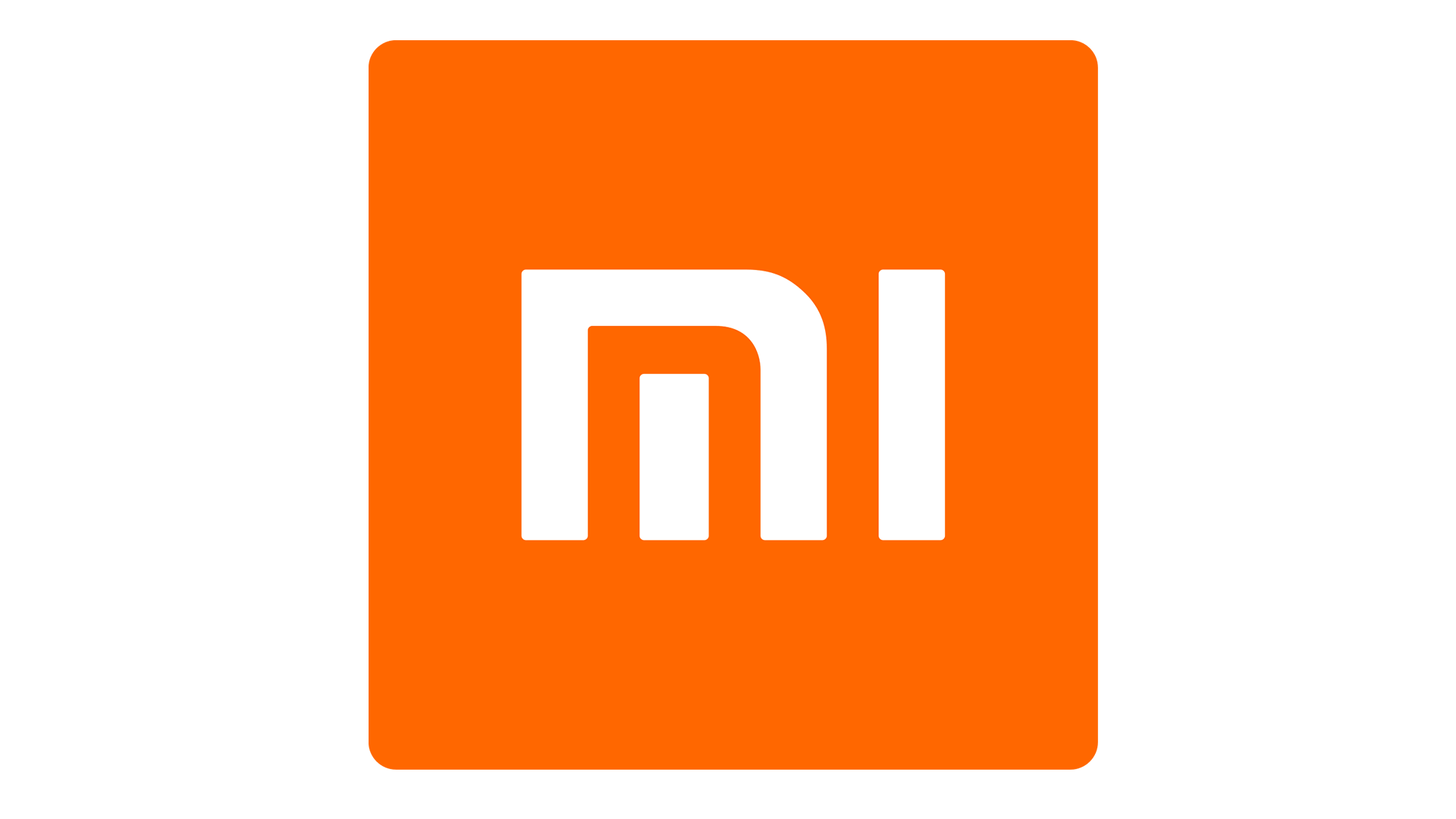 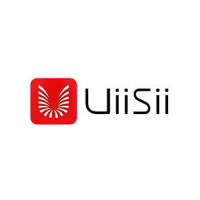 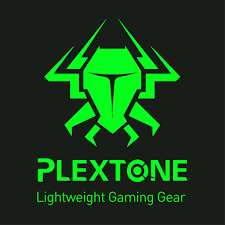 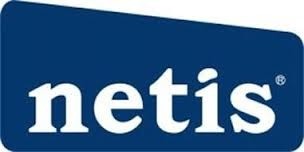